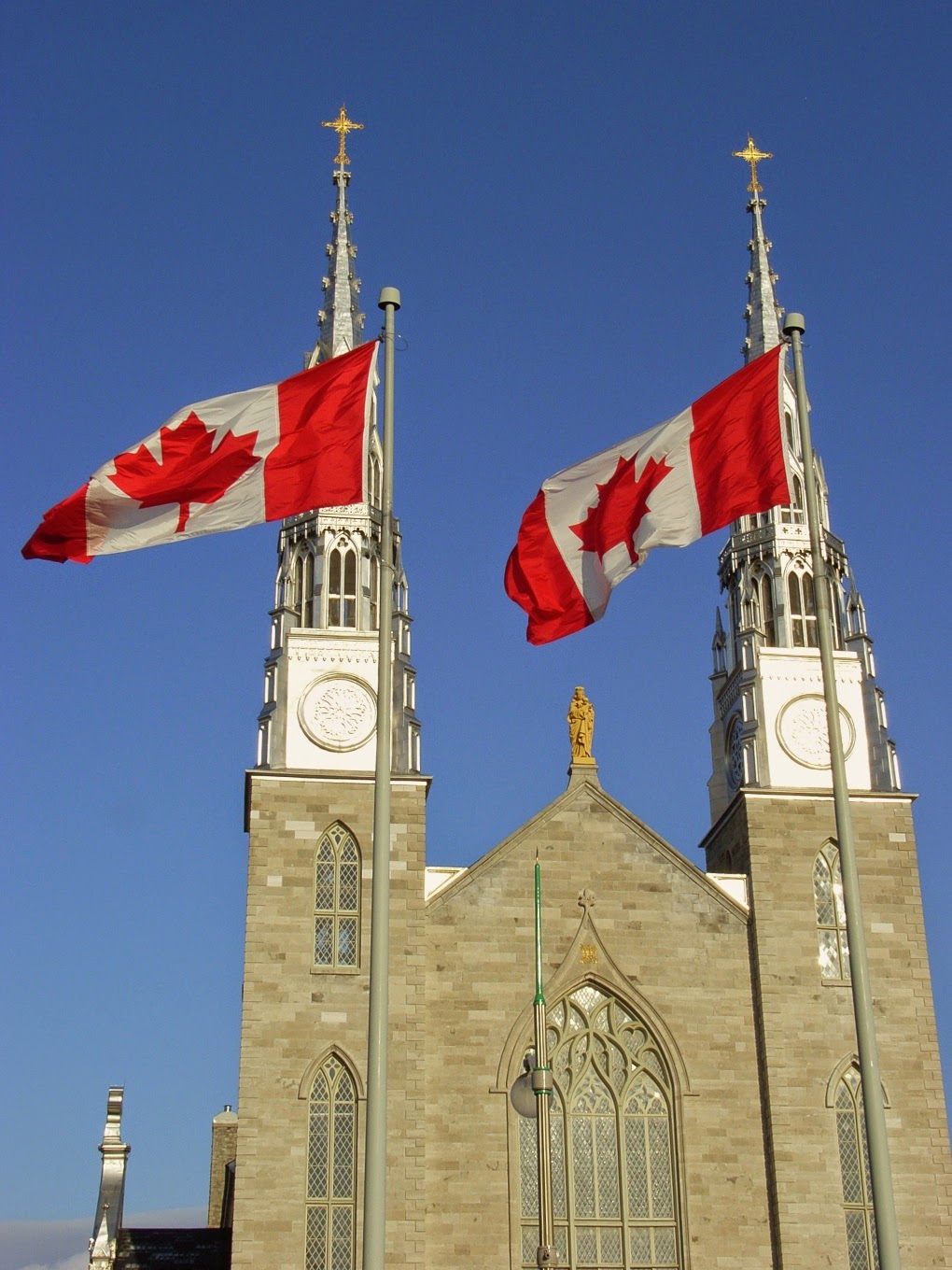 Many importers carry Canadian ice wines but I’m not aware of any Canadian still wine importers here apart from Cuvées, which has at least five Canadian wineries in its portfolio including Laughing Stock Vineyards. I’m trying to persuade Joseph Luk, the managing director, to bring some Cabernet Franc to us.
Posted by Tersina Shieh at 09:01